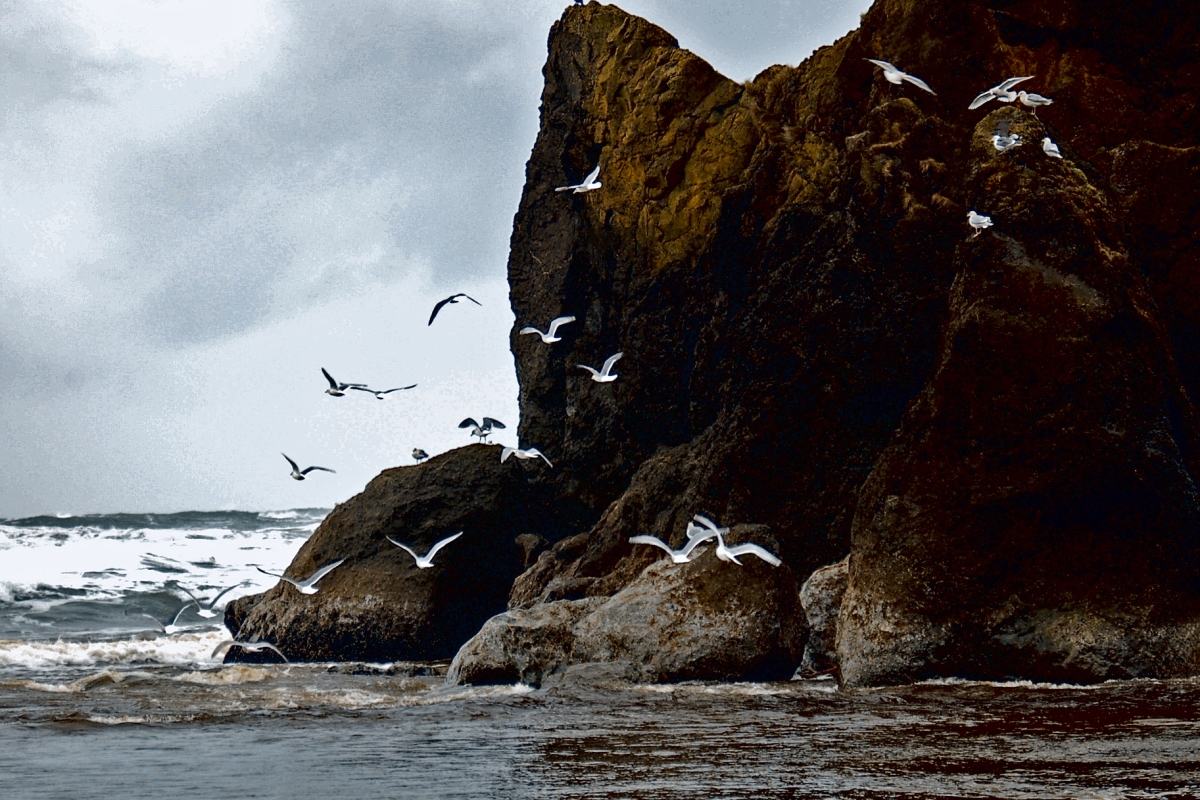 “To a Seabird” by Francis Bret Harte

Careless vagabond of the sea,

Little thou heedest the surf that sings,

The bar that thunders, the shale that rings,

Give me to keep thy company. 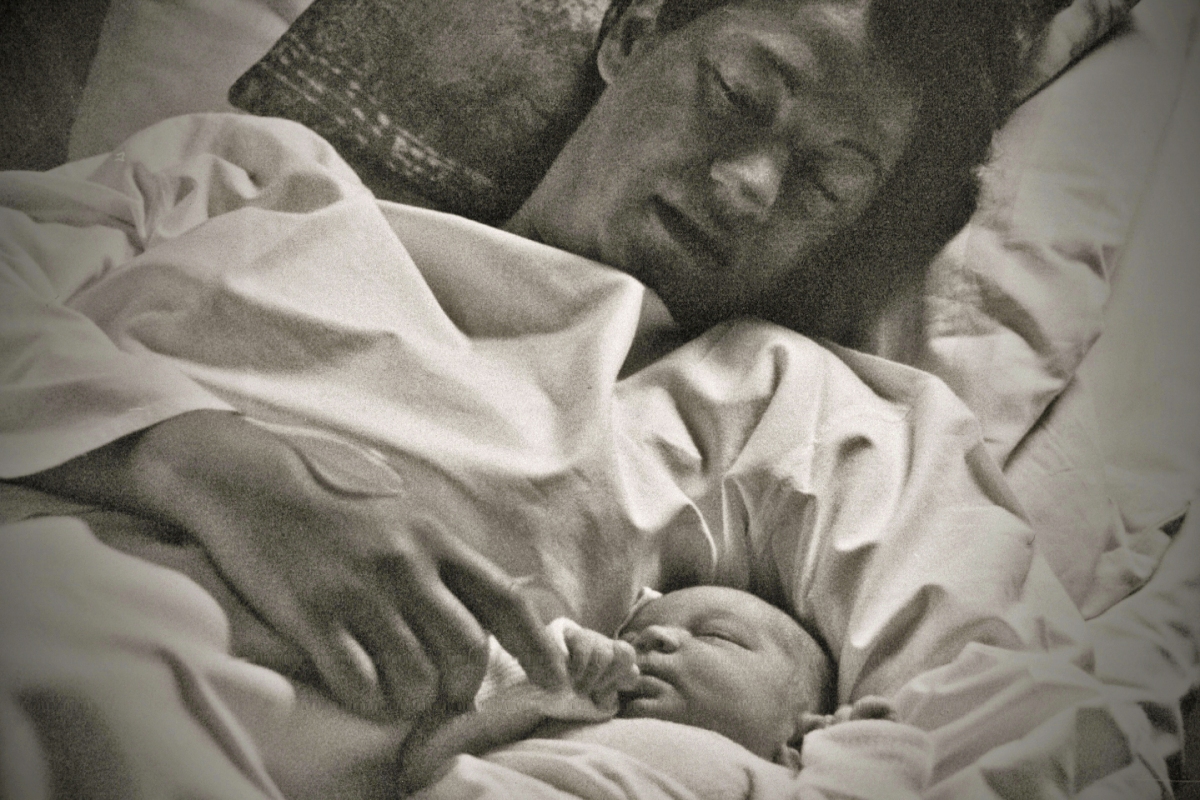 Early on a hot August day, we made a quick 2 a.m. run to the Rotes Kreuz Hospital in Wiesbaden, Germany. I called before we left our home in Königstädten, normally a 20-minute drive. There was no traffic at that hour, and I made it in less than 15 minutes. The doctor was already there waiting for us, and a room was ready. “Baby An Bord,” as the German bumper sticker said. We were soon to be parents.

My wife was in labor, but after several hours, the doctor decided to do a C-Section because she was becoming very fatigued. “She’ll need her strength for the days to come,” he said. I was relegated to the waiting room.

I paced the floor, waiting less than patiently. Within an hour, two nurses came into the room with our daughter, Shannon, wrapped in “swaddling clothes” – clothes that wrap an infant tightly in cloth to help the baby transition from the womb to the outside world.

The nurse placed her in my arms and said, “Hier ist Ihre kleine Tochter.” Her eyes were open and deep blue. Later she closed her eyes, and when she opened them again, her eyes were brown, like her mother’s. She was returned to her mother and I came in a little later to take this photo.

Wife and daughter were kept in the hospital for over a week with full care. The head nurse explained to me that they believed in keeping the mother safe and resting because “she’ll be plenty busy when she gets home.” An vast understatement, as we soon found out.

Theresa had a private room in the elegant old hospital on a hill overlooking the city of Wiesbaden on Schöne Aussicht Strasse – “Beautiful View Street.” And so it began. 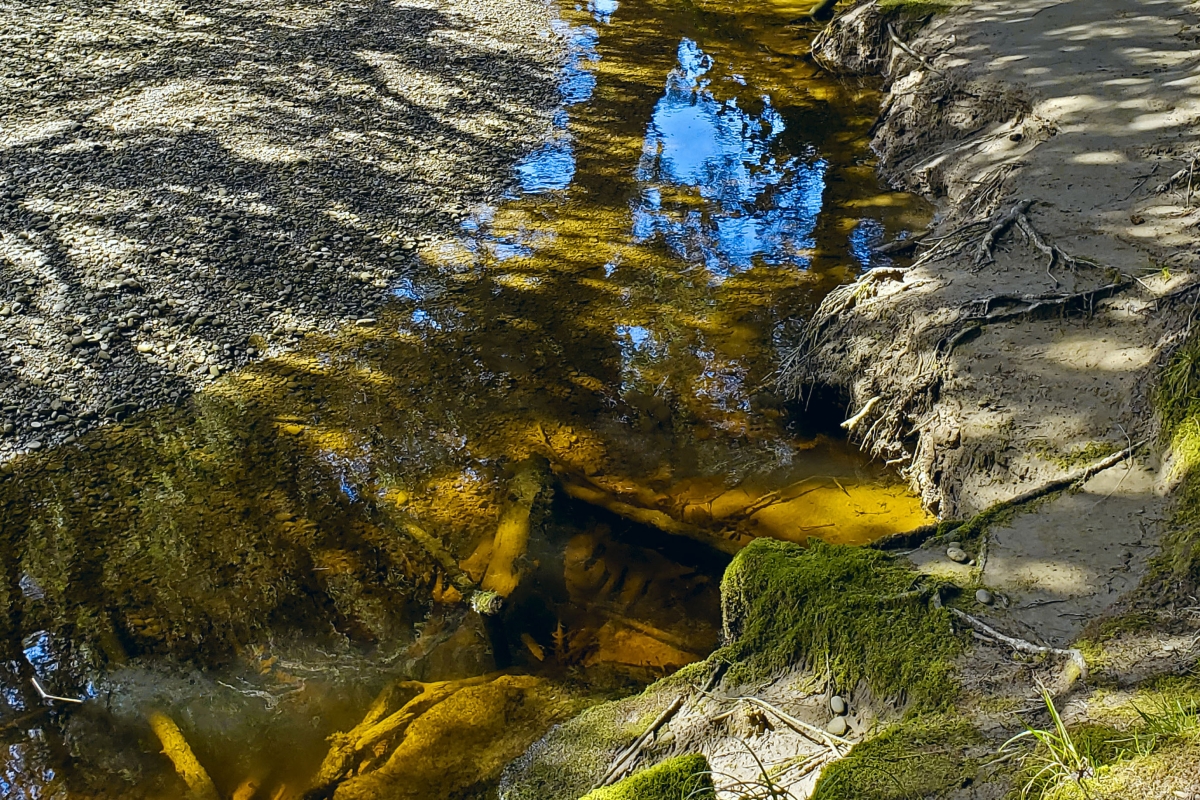 “Eventually, all things merge into one, and a river runs through it. The river was cut by the world’s great flood and runs over rocks from the basement of time. On some of the rocks are timeless raindrops. Under the rocks are the words, and some of the words are theirs. I am haunted by waters.”

– Norman Maclean, A River Runs Through It