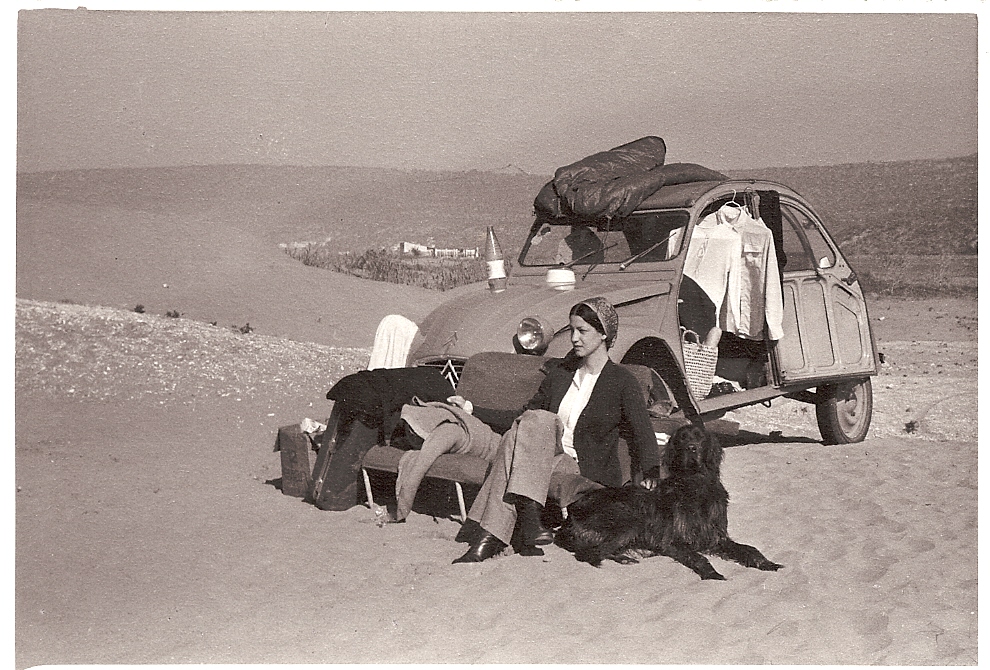 It was a dark and stormy night.  Really.

Theresa, me, and my trusty Irish Setter, Erin, were booked on the midnight ferry crossing from Almeria, Spain, to the port of Melilla, a Spanish enclave in North Africa. It would be an overnight crossing through the turbulent Alboran Sea, which is the westernmost portion of the Mediterranean Sea, lying between the Iberian Peninsula and North Africa. The Strait of Gibraltar is at the west end of the Alboran Sea, connecting the Mediterranean with the Atlantic Ocean, near where Columbus left from Palos de la Frontera.

Our journey that night was in a tempest, with the roiling seas tossing the ferry up and down like a toy. Most everyone aboard was sick. Those who could went to the toilets to vomit or went outside and heaved over the side of the ferry. The rest sat in their seats in the passenger area as the vomitus rolled back and forth in the isles as the ferry went up and over the waves.

It was pitch black and the rain was driving sideways. I knew that if I was going to get through this, I needed some booze and some food. Theresa was making her way back and forth from the passenger room to the toilets. Erin was in the car on the deck below, hunkered down. I went up to the bar and spent the early hours drinking Brandy de Jerez with a bunch of Spanish soldiers and eating sausage and ham sandwiches. My stomach and its contents remained in equilibrium. Most people stop eating when they start to get seasick – big mistake. Keep eating and drink alcohol, a tip from the bartender on the Italian ocean liner SS Michelangelo that we’d taken from New York City to Cannes, France, just a couple months before. It works. Listen to your bartender.

With the break of day, I was on the deck with a cup of black coffee watching the port of Melilla, in Mother Africa, emerge from the marine fog. The sea had calmed. We went down to the car to prepare to debark. That’s when I discovered I’d forgotten to pull the parking brake, so my 1957 Citroen 2CV had been bouncing all night between the ferry wall and a new Peugeot 504 in back of me, smashing my tail lights and the grill of the new car. The owner of the Peugeot was already there inspecting the damage. He was irritated, but pleasant. He was an economics professor at the University of Algiers in Algeria, and he said that something like this happened almost every time he took that ferry. We ended up on friendly terms, and he gave me his address in Algiers along with an invitation to visit and stay with his family. That’s North African hospitality, which I found everywhere we were to travel.

The damage was covered by insurance, so when we drove off the ferry, we picked up a representative of the ferry who had waved us down at the off ramp, and he directed us to a garage. Theresa’s face was white as a sheet. Erin was fine – but he really had to pee. I was still a bit numbed from the alcohol, but started to come around with a cup of North African coffee – the consistency of suggery mud – and a very sweet pastry. We got the cars fixed quickly – a little more than an hour. Turns out the ferry “representative” was not really a ferry employee but a free-lancer who now wanted money for “assisting” us. I told him I was a student and broke – the truth. He started to make a scene, but I was already in the car so I sped off, with him chasing me, cursing, I’d imagine, if I could have understood what he was saying.

Trouble was, we couldn’t figure out how to get out of town and on the road to Tangier, our initial destination. There was basically only one road to Tangier, so if we could find that we’d be fine. But Melilla was a labyrinth of ancient streets and alleys. Unlike most of Europe, there were no signs pointing the way in or out. In short, we didn’t know where we were or how to get where we wanted to go. We hadn’t bought a map in Spain because we thought we’d get one when we arrived on the African continent. But there were none to be found. Apparently, everyone knew where they were going. So we asked a policeman who was directing traffic in one of the squares for directions out of town. He had no idea, but he suggested going to the bus station. A very friendly fellow, he happily left his traffic post and walked us to the bus station nearby. Busses leave for Tangier every day, so his thinking went, so they must know how to get out of town.  OK.

That worked. A bus was leaving soon and we followed it to the border checkpoint leading out of the Spanish autonomous city of Melilla into Morocco. Now we were truly in Africa. The Rif Mountains lay ahead, the adventure had just begun, and it wasn’t yet noon. We hadn’t even had lunch.  Theresa said she wasn’t really very hungry.

Next stop: Al Hoceima, a Moroccan coastal town on the edge of the Rif Mountains. Whitewashed walls, intricate mosaics, and haunting music surrounded me that first evening in Morocco as I walked the streets with Erin. The next morning, a stranger bought us coffee and handed me a “gift” that I found later was a small brick of zero zero hashish. On the way out of town, Moroccan state police – called The Black Angels – dressed in black leather with black BMW motorcycles and machine guns, had set up an impromptu checkpoint with tire piercing spikes across the roadway. There’d been an attempt on the king’s life earlier, and they were checking every single vehicle. With a French registered car and United States passports, we seemed to perplex them a bit. But they were satisfied that we weren’t assassins and waved us through.

We were looking for a new, completely different experience, and we’d found it!  Had we ever.  The next stop before Tangier: Tétouan.  But that’s another story.

Travel note: I was somewhat surprised that Melilla was an autonomous Spanish city on Spanish territory, as is Ceuta, another Spanish enclave in Africa. Their history, like so many other North African coastal cities, dates back thousands of years.  The port we arrived at on the African continent, Melilla, has been part of the history of the Phoenicians, Romans, Vandals, Byzantines, Visigoths, Kingdom of Fez, and now the Spanish. Both Ceuta and Melilla have been under Spanish control since the 15th century. 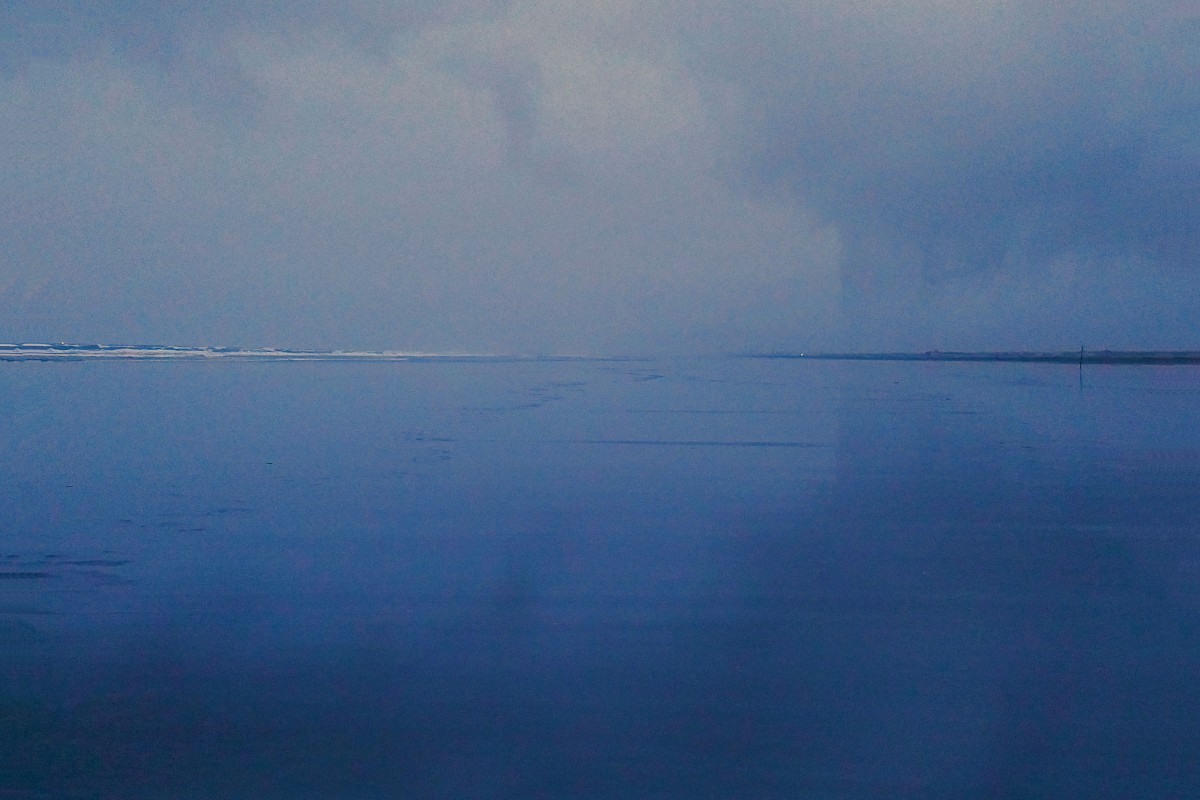 Early evening marine rain shower pushes in from the Pacific Ocean at Moclips Beach on the Washington coast.

“When anxious, uneasy and bad thoughts come, I go to the sea, and the sea drowns them out with its great wide sounds, cleanses me with its noise, and imposes a rhythm upon everything in me that is bewildered and confused.”
Rainer Maria Rilke 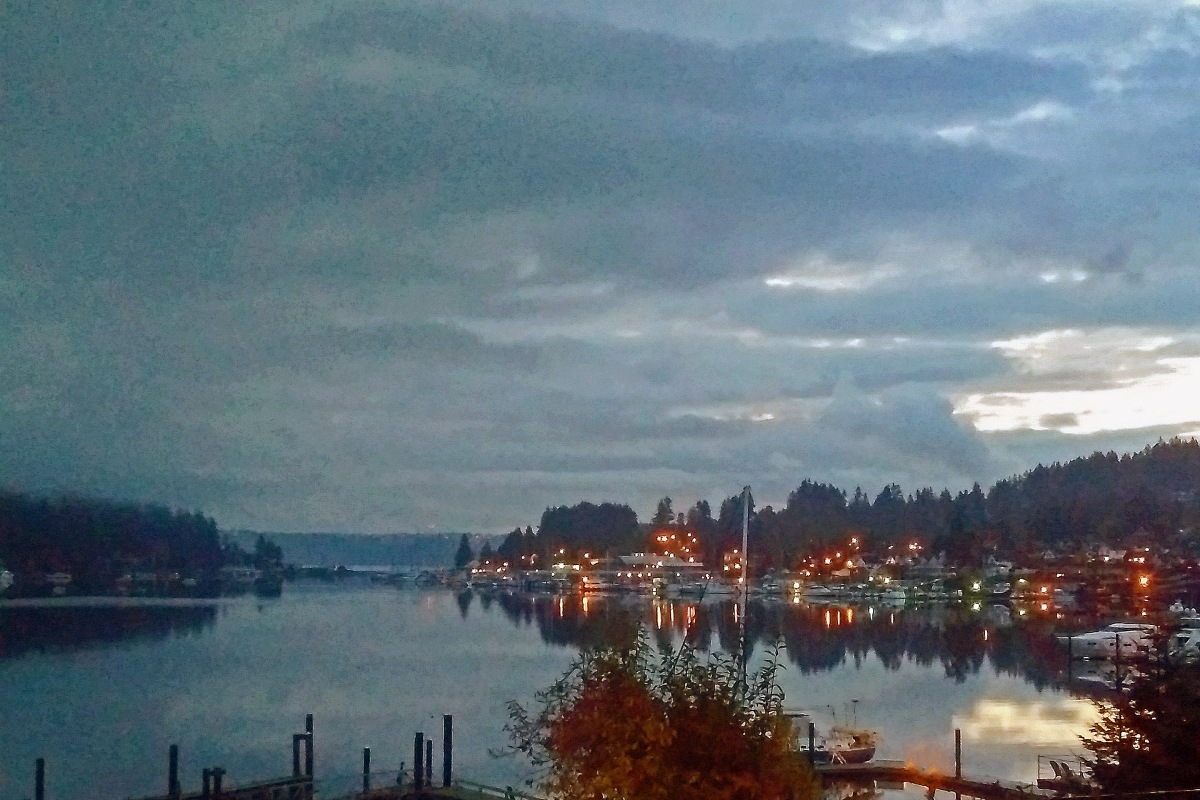 In the shadow of the majestic Mt. Rainier. 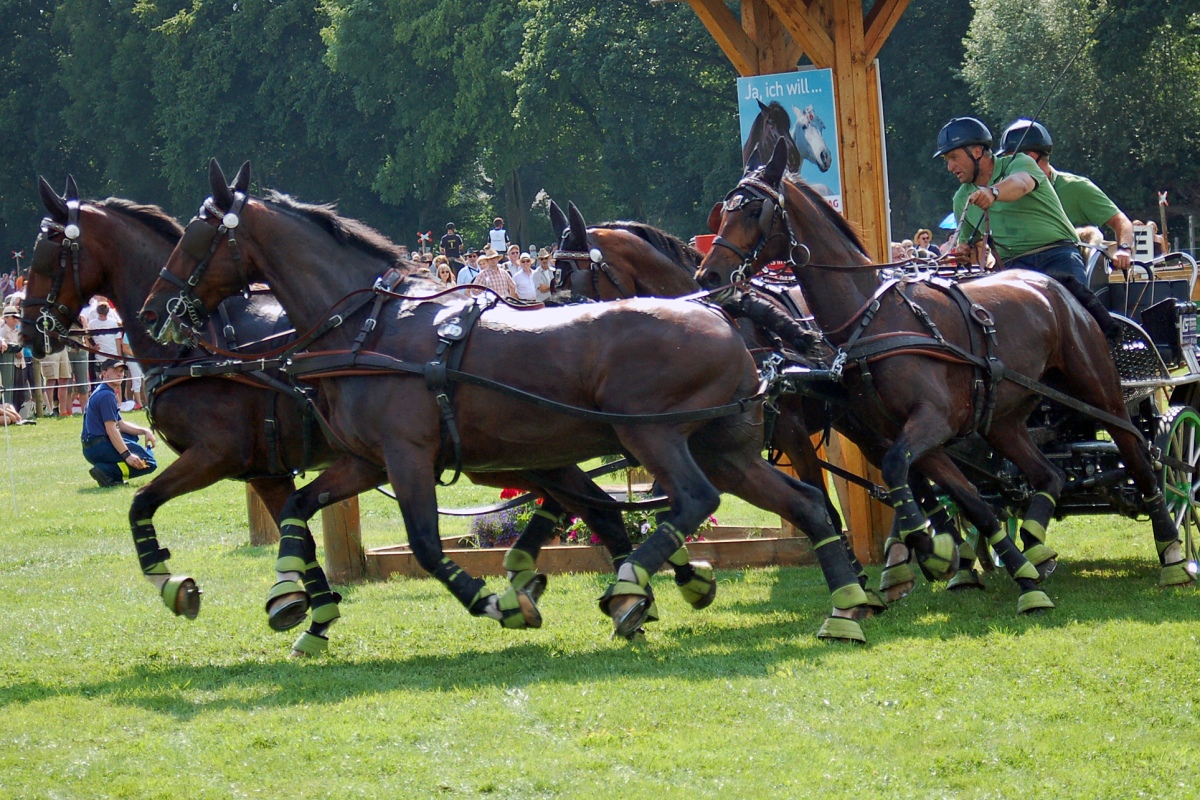 Another action shot from the World Equestrian Festival at the CHIO Aachen, Germany.

Here’s a magnificent four-in-hand team in the Combined Driving Event, which tests the driver’s ability and the horses’ obedience, speed and athleticism in three stages – Dressage, Marathon and Cones.

This is the Marathon stage – very fast and exacting. CHIO Aachen competitors come from all over the world.

Full disclosure: I am a lifelong equestrian. I competed on the West Coast of the U.S. in single horse Combined Driving Events and Pleasure Driving for several years with my Morgan carriage horse, Gem, rest her soul. I’ve never had more fun! 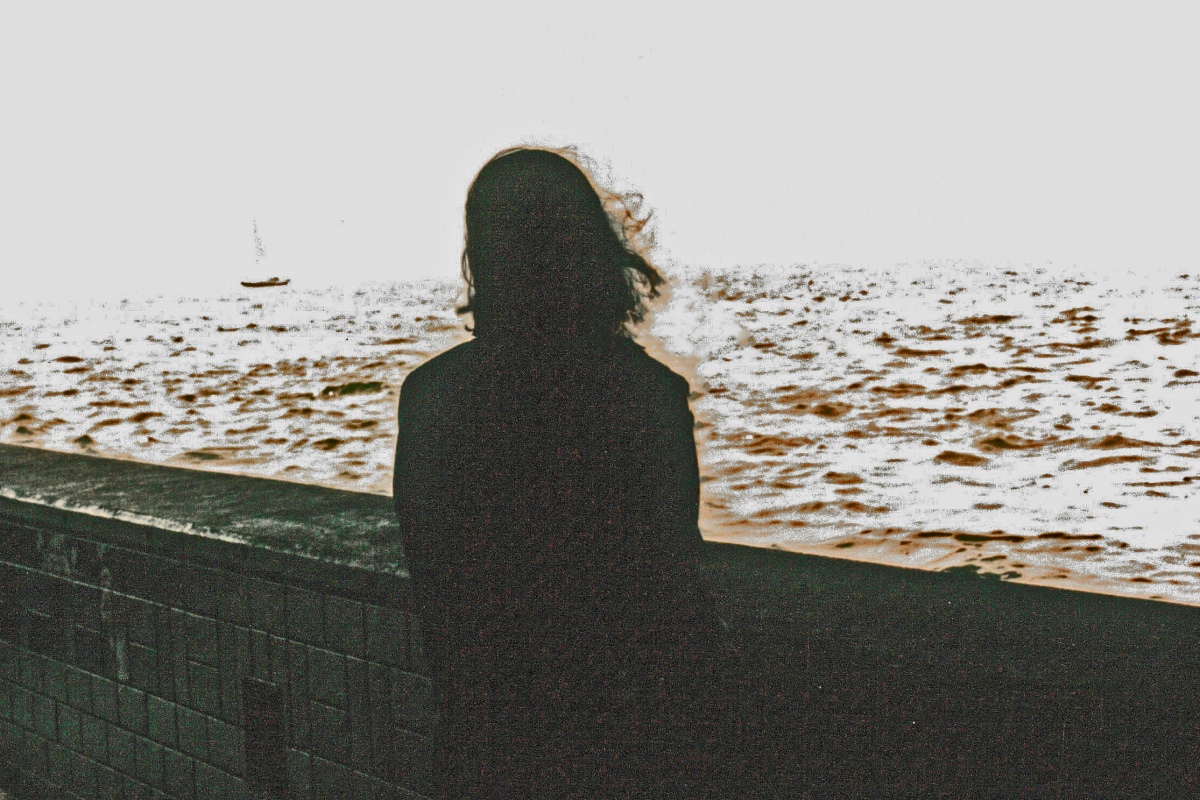 – Written by Noel Brazil
– Performed below by Mary Black 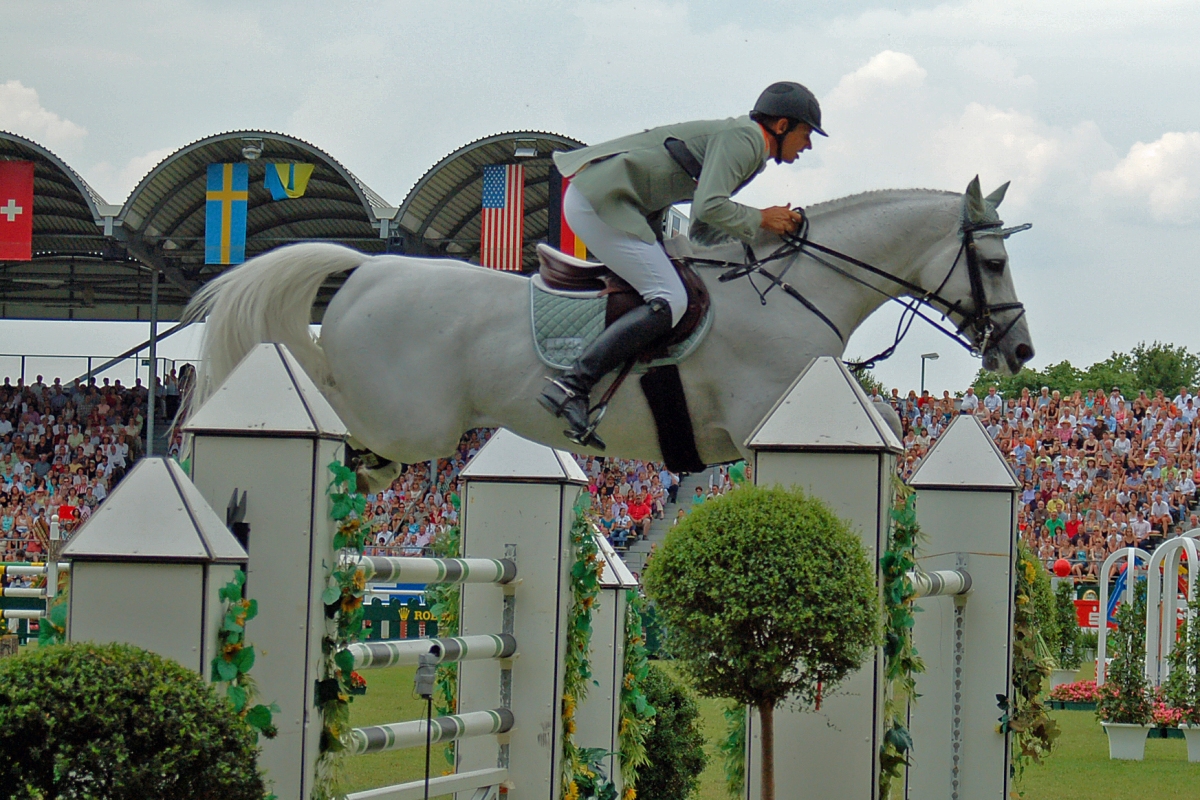 Airborne at CHIO Aachen, the World Equestrian Festival at the Imperial City of Aachen, Germany, where horses fly.

According to legend, Charlemagne’s horse discovered Aachen’s hot springs when pawing the ground with its hooves, which led to establishment of the Imperial Palace and City of Aachen at the site of an ancient Roman settlement. Charlemagne is buried at Aachen. 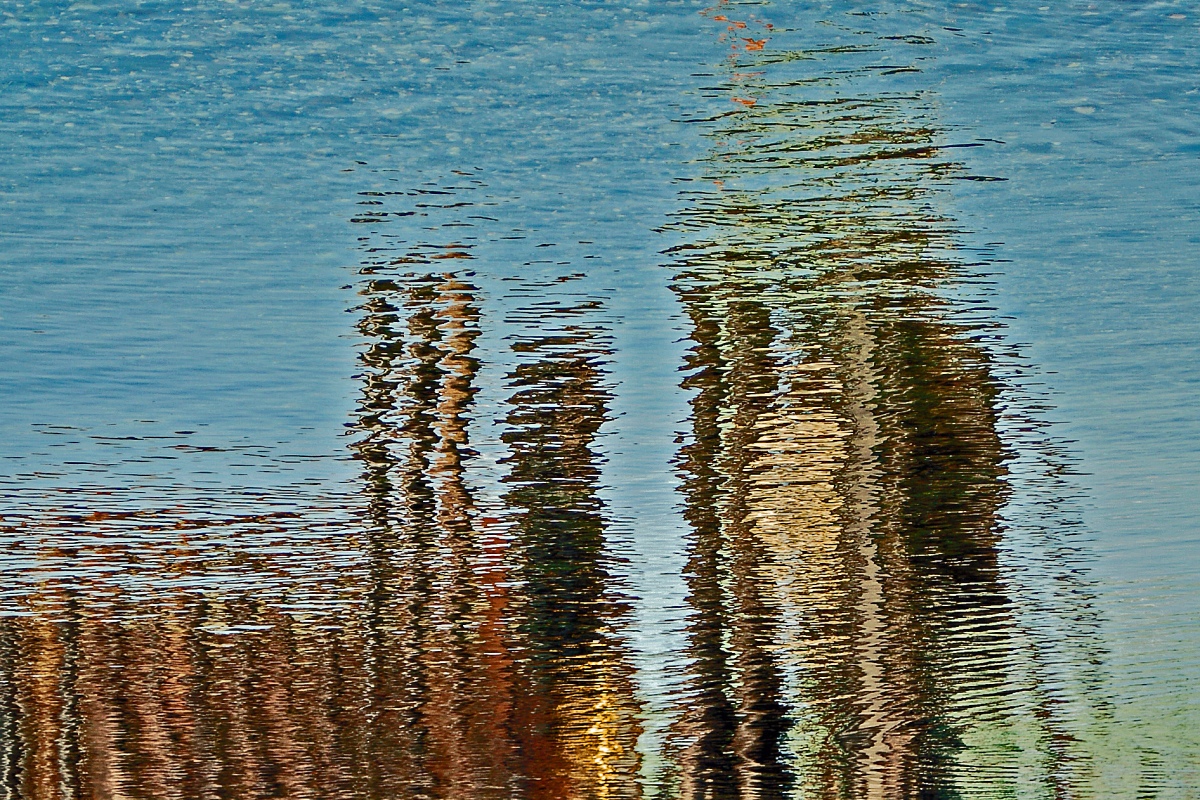 Nearby, in the Strait of Juan de Fuca, the Orcas dive and surface, playing in the deep water. 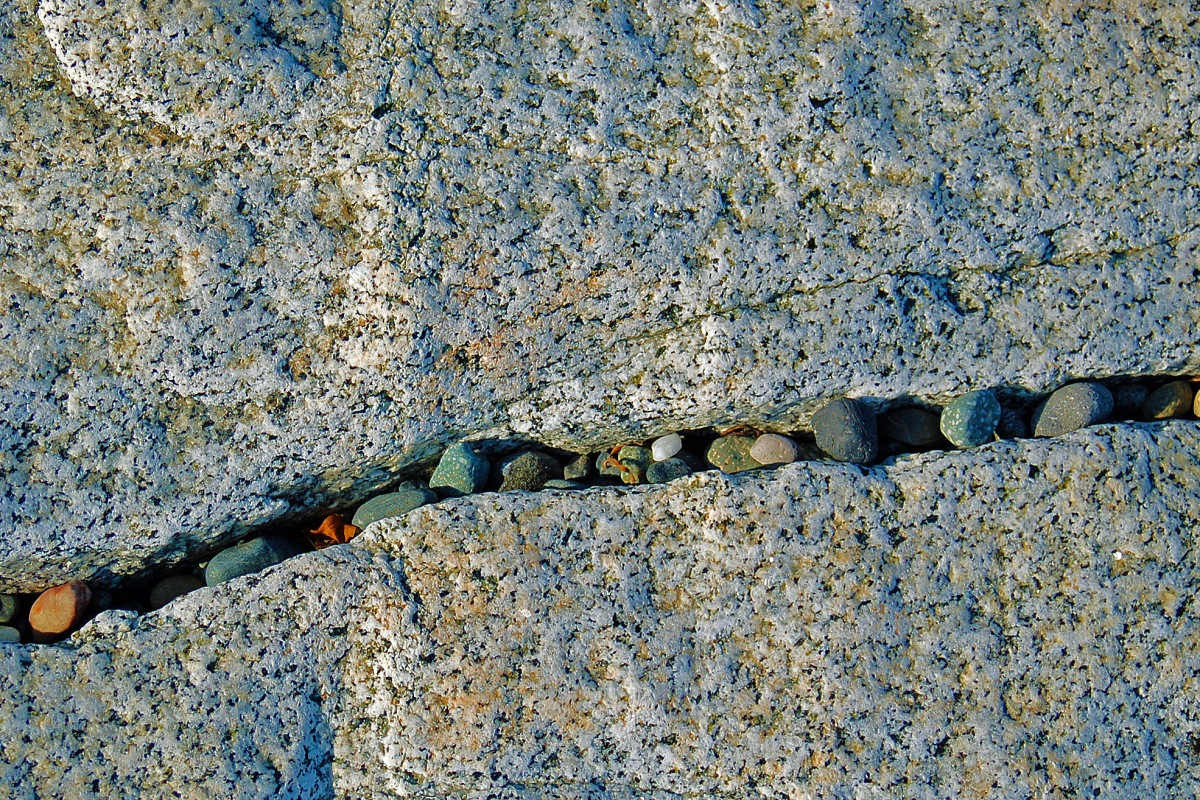 “What are men to rocks and mountains?”
― Jane Austen, Pride and Prejudice 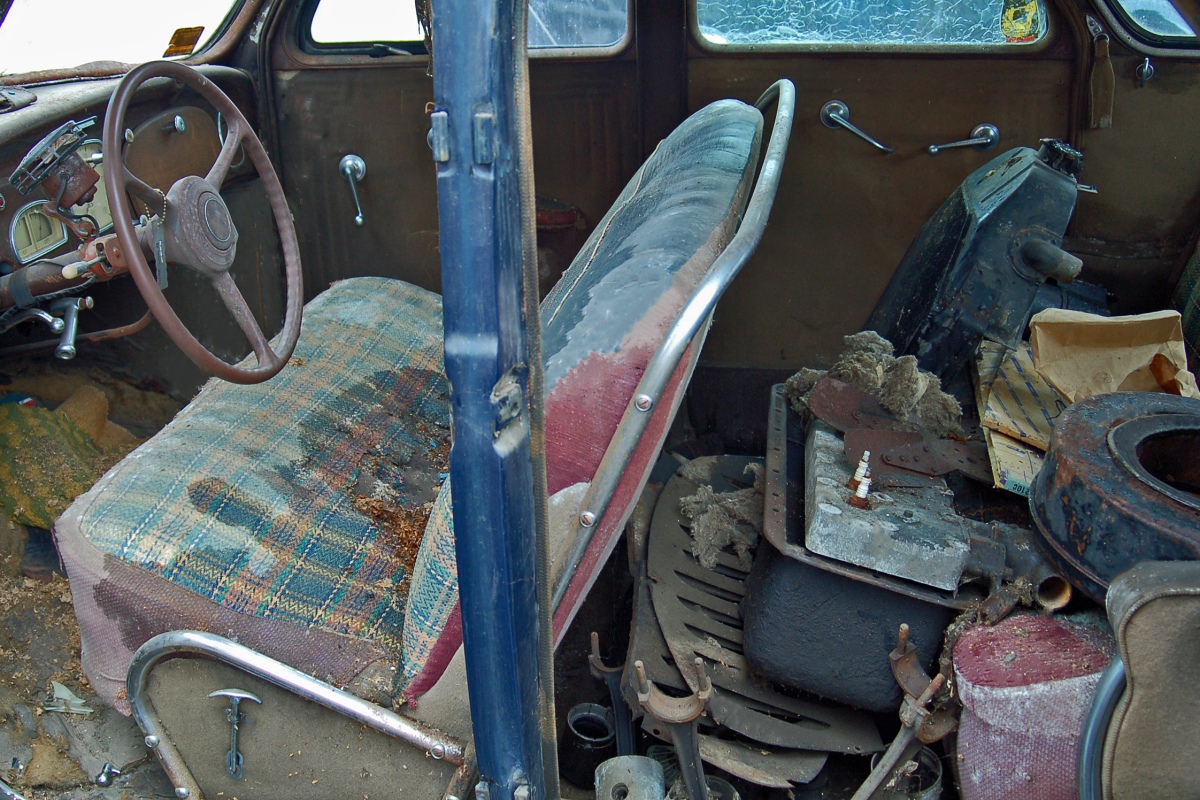 Mostly complete, but some parts are not in their proper location. Sunroof leaks. Bring your trailer.

Sold! To the only bidder. Over the bridge that once rested on these trestles, the first coastal train of the Northern Pacific Railway ran across the Moclips River in Washington State at the town of the same name.

In 1911 Moclips was struck by a series of fatal storms, eventually washing much of the town away. Fires then destroyed much of Moclips along the beach.

I go to this area every year to watch as the steelhead trout and salmon spawn in the wild running river.